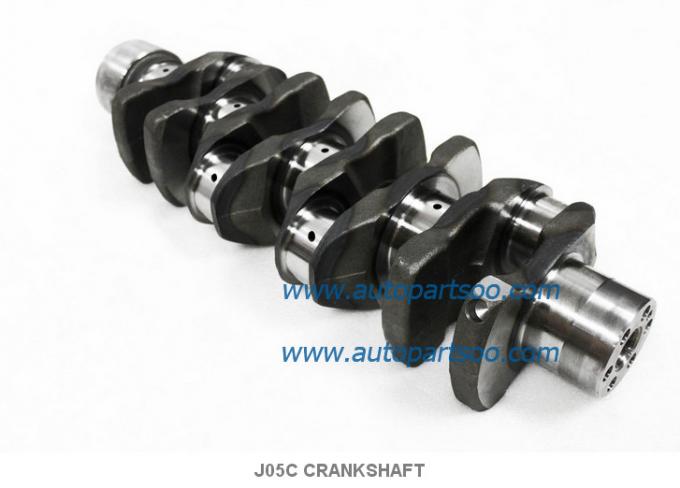 Shaft is one of the important basic parts in mechanical industry, all parts for rotary movement such as gears, pulleys, etc should be installed on the shaft
1, working conditions of the axis of the shaft transmission torque, but also absorb a certain amount of alternating bending stress. Journal of bear greater friction. In addition, most number axis will absorb a certain amount of overload or impact load
Failure modes according to the working characteristics of 2, shaft, shaft failure forms including fatigue fracture, fracture failure, the wear failure and deformation failure. Fatigue fracture is caused by alternating load, long-term fatigue fracture, a torsional fatigue and bending fatigue. Fracture failure is due to the large load or the effect of impact load, break or twist off axis. Wear failure is due to the lubrication of the impurity particles, improper material selection, shaft bearing assembly and uneven gap, both the wear and tear shaft failure. Deformation failure is to work within the prescribed scope of elastic deformation of shaft, often caused by insufficient rigidity of the elastic deformation failure, or caused by a lack of strength and plastic deformation failure.
Any enquiry, please feel free to contact us:
TWOO AUTO PARTS CO., LTD
Email: INFO @ AUTOPARTSOO.COM  ; AUTOPARTSOO @ 126.COM
Skype:  AUTOPARTSOO
WWW.AUTOPARTSOO.COM ;  WWW.TWOOAUTO.COM
Tag: